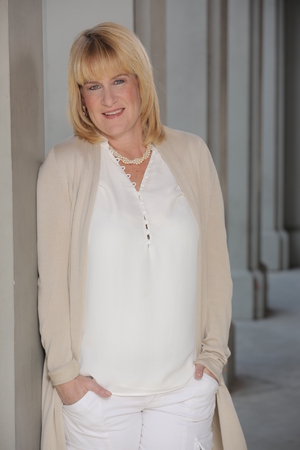 Prior to joining Universal, Smith served as Managing Director of Todd-AO Scoring, for features since 1992, responsible for business development and sales at the independent post-production company. Smith was instrumental in acquiring contracts for scoring such major features as The Lion King, The Shawshank Redemption, L.A. Confidential, Titanic, Apollo 13, Troy, and A Beautiful Mind.

A graduate of Trebas Institute of Recording Arts in 1989, she worked at Evergreen Recording Studios where she developed and implemented business strategies and sales for television, album recording, and feature projects.