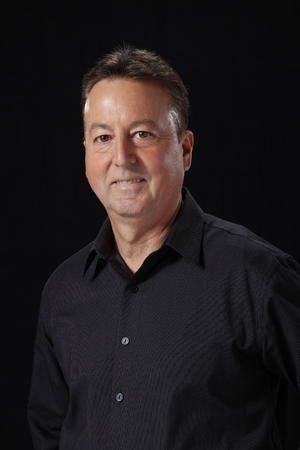 With almost 38 years’ experience in post production sound, Richard has touched on all aspects of the post production sound business. In1978, he landed a job starting out as a television apprentice for Aaron Spelling Productions. He quickly worked his way up to Sound Editor and then Supervising Sound Editor. After a 12 year span of episodic TV, Movies of the Week and network pilots, he pursued creating sound for motion pictures. In addition to editing sound effects, Richard developed a passion for the art of Foley and has received Foley credit for numerous television shows and motion pictures. Following his work as a sound effects editor on a number of films for many well-established supervisors, Richard felt the time was right to take on the creative challenge and move to supervising sound for feature films. In 1994, he took on the responsibility of managing the feature sound editorial department at Universal Studios. Over the next seven years, Richard supervised more than 25 feature films, as well as audio restoration for films including Verdigo, Rear Window, Touch of Evil, Jaws and E.T.

In 2001, Richard took over the operational responsibilities for BluWave Audio, newly remodeled building space developed to serve the need for greater output for Universal Home Video and International DVD divisions. His creative sensibilities and passion for post production sound, along with a keen business sense enabled Richard to organize and direct this new wing of the Universal Sound Department. Today, BluWave Audio / Audio Operations has expanded to include television mixing and digital audio archival. As Director of Audio Operations, Richard oversees the daily business and operating functions of the facility.

Richard studied business management at UC Santa Barbara. He has received multiple Emmy nominations and a number of nominations for Golden Reel Awards. Richard is a member of the local 700 Motion Picture Sound Editors and in 2001 he was voted in to the sound branch of the Motion Picture Academy.

Richard’s passion for audio excellence continues to burn as he looks forward to the new challenges and opportunities that lie ahead.