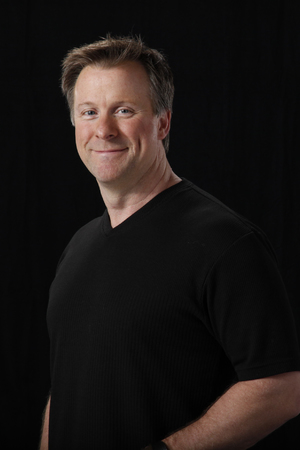 Born and raised in the San Fernando Valley, Re-recording Mixer Jon Taylor knew he wanted to mix films at an early age, a path he started down in 1987, landing his first job as a receptionist at a small sound house in Hollywood.

It was there, Taylor embraced opportunity, learning about each facet of the sound business. Taylor soon found himself at the forefront mixing his first commercial, and never looked back.

Taylor's career path gained traction as he immersed himself into the Television world, mixing hundreds of episodes for network broadcast, before finding his way into feature films.

Taylor has mixed dialogue, music, and effects on over a hundred feature films and now resides on Universal's Hitchcock Theater with mixing partner Frank A. Montano.