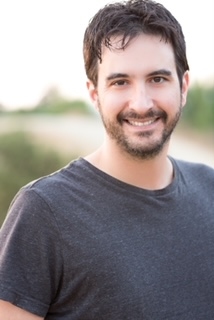 Since relocating to Los Angeles, Steve has found himself equally at home as a supervising sound editor and a re-recording mixer. Steve's wide range of audio experience allows him to fully understand the entire audio post process, which, as a result, has allowed him to develop long standing creative relationships with directors and filmmakers. Steve enjoys all aspects of mixing, but is particularly enthusiastic about aiding in the creative story telling by mixing on the sound effects side. Discovering tasteful, exciting, and immersive ways to bring each project to life and facilitate the filmmakers vision on the mix stage is a daily adventure and reward in itself.