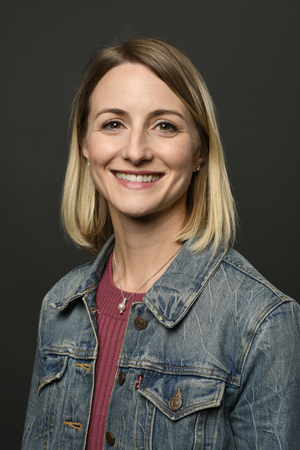 Jennifer Metz has been at NBCUniversal since January of 2016. She started her career as an Assistant Manager scheduling ADR and foley stages. Since joining the company, she was promoted to Manager of Studio Post TV Operations where she manages scheduling for all TV projects. She oversees the day-to-day operations of seven mix stages, three ADR stages, five foley stages, and an editorial staff of over 100 people.

Jennifer is originally from Western Massachusetts. She earned a Bachelor's Degree in Communications with a concentration in Film and French at the University of Massachusetts in Amherst. She previously worked in the banking industry and has a strong background in finance.