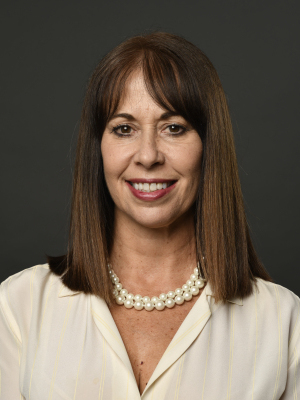 Debra joined Universal in May 2018 as Project Manager, TV Sound Stage Scheduling. Scheduling the Television Mix and ADR Stages on the NBC lot, Debra is currently busy scheduling 34 shows. Having a mother who worked at Universal Studios for over 30 years, she feels at home working with the Studio Post team from her office in The Hitchcock Building.

Prior to joining Universal, Debra spent over 15 years in Film and Television Development at Disney Studios and Castle Rock Pictures. Being a part of such great projects as Pretty Woman, Shawshank Redemption and Seinfeld. Debra later moved into Post Production at Encore Video and Westwind Media. Working with shows like the Practice, Ally McBeal and more recently, the Shondaland shows.