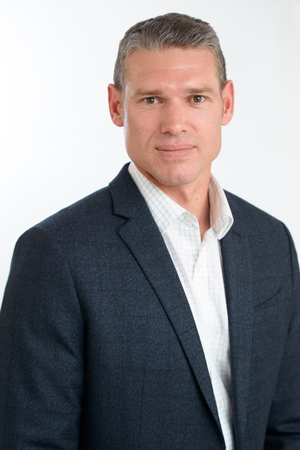 Casey's journey with NBCU started in 2002 when he managed the Post Production department for G4 Television.  In 2006, with the creation of the Comcast Entertainment Group, Casey added the E! Network, Style Network, and eventually the Esquire Network to his portfolio.

Casey's Post Production oversight expanded to include Media Operations for the cable teams, bringing transmissions and all media workflows under his supervision as well.