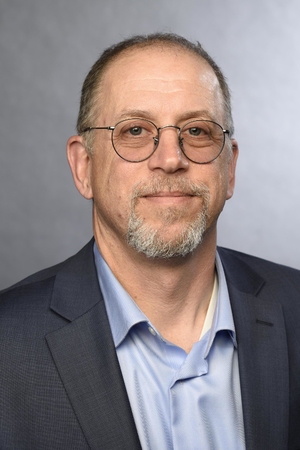 With an exceptional background in the field of engineering, Thoma began his career working for industry icons such as Shooting Gallery, Shaw Brothers and Technicolor. In 1998 as the Vice President of the Shooting Gallery in New York, NY he developed highly efficient post-production facility systems. A few years later, he moved to Hong Kong as the Chief Engineer to design, build, and manage Asia’s first digital and file based film facility for Shaw Brothers Studio.

For the past fifteen years, Thoma worked as one of the primary technology leaders for Technicolor. He served as the Senior Vice President of Worldwide Engineering where he designed and built 11 post production digital effects and intermediate facilities in 7 years. He was later promoted to Vice President of West Coast Post Production where he leveraged budget development, oversaw operations generating $75 million per year, as well as directing 220+ staff members including creative talent, operations, and engineering.

As a recognized expert in digital post production facility design and implementation, Thoma joined NBCUniversal in February 2017 as the Senior Vice President of StudioPost for Studio Operations.