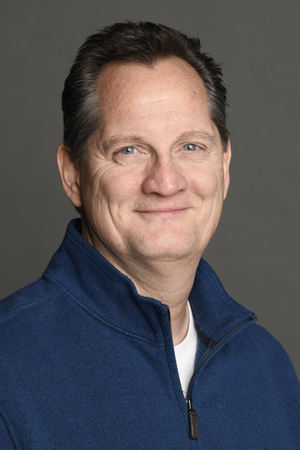 Rob joined Universal Digital Services straight from Encore Hollywood/Company3, where he was for 18 years prior;  he served Encore first as a linear editor (for six years) working on shows such as the X Files, Millennium, and Providence before moving on to Fire as a nonlinear Editor/VFX Artist, and then Smoke as Encore's Lead Smoke Artist. Rob is an incredible and talented asset to our team.

Concurrent to his position at Encore, Rob was freelance for DIRECTV/NFL, where he worked on the Red Zone Sunday football. He also did a minor stint with Major League Baseball for DIRECTV before they moved to New York.