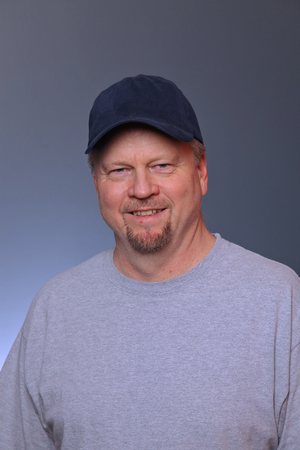 Eric began his post production career over 25 years ago at a visual effects boutique, View Studios. His first compositing platform was Quantel's Harry with the Paintbox system.  He continued his career at Milne FX on Quantel;s Henry with commercial clients and shows such as Seinfeld.

After a few years of freelancing at various post houses, Eric settled at Encore Hollywood.  Here he worked for six years as an Inferno Artist where his credits spanned visual effects for episodic television, commercials, music videos and film.

In 2006 Eric joined NBCUniversal StudioPost. He was the main compositor on Friday Night Lights series and contributing VFX artist on such shows as The Office, Parenthood, Parks & Recreation and Grimm.

During Universals celebrated 100th Anniversary.  Eric was a part of the centennial restoration effort and contributed on such classic titles as To Kill a Mockingbird, All Quiet on the Western Front, Schindler's List, Out of Africa, Pillow Talk, Frankenstein, Dracula, The Sting and Jaws.