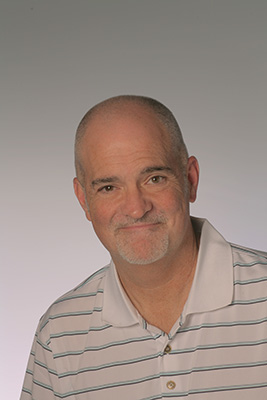 Jim comes to StudioPost via Fotokem/Keep Me Posted where, as Senior Colorist, he  worked on episodic shows such  as New Girl, The Fosters, Wayward Pines and In Plain Sight, among others.

Before his current TV career, Jim worked as a feature film colorist, doing  original color film transfers of some of Hollywood’s greatest films such as Shawshank Redemption, American History X, The Notebook, Waiting for Guffman, along with  Blade 2, and The New World with director Terrence Malick. During this time, Jim has worked with some of the Industry's most talented Filmmakers, including Directors Guillermo del Toro, Christopher Guest, Roger Deakins and David Lynch.