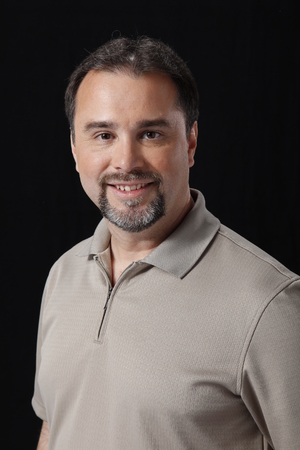 Frank A. Montaño began his career as an engineer for Quad Eight console manufacturing in 1984 before moving over to Cannon Films in 1986. As a part of the engineering staff that was responsible for building the post-production sound facility, Montano, upon completion of the project, was given the opportunity to begin his feature film mixing career.

Making a name for himself, Montano caught the eyes and ears of Hollywood, by earning forty plus film credits by the age of twenty-four. He has worked at some of the most prestigious sound facilities in Hollywood and has mixed numerous films all over the world.