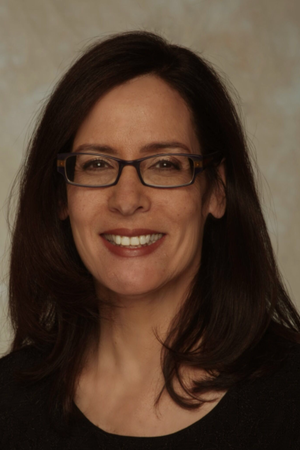 Ruth is currently the Sound Supervisor on GRIMM and is slated for an Amazon series, The Patriot. Previously, she was Sound Supervisor on Angels Unveiled, Lottery and Co-Supervisor on CSI: Crime Scene Investigation, during which she also contributed editorially to television shows such as Game of Thrones, Nikita, CSI: New York, CSI: Miami, The Newsroom, Red Widow and Rectify.

When her schedule allows, Adelman also enjoys working on feature films, the most recent of which include A Many Splintered Thing, directed by Justin Reardon; The Necessary Death of Charlie Countryman, directed by Fredrik Bond; and Killer Joe, directed by William Friedkin.

Adelman has been nominated for 13 Primetime Emmys and won in 2003 for the CSI: Crime Scene Investigation episode, “Fight Night.” A past board member of the Motion Picture Sound Editors, she has been nominated 17 times for the organization’s Golden Reel Award and has won eight times. Additional recognition includes three nominations and two wins for the Hollywood PostAllianceAward.
This is Adelman’s fifth year as a governor of the Television Academy’s Sound Editing peer group. “It is wonderful to have the opportunity to give back to an organization that symbolizes excellence in television.” 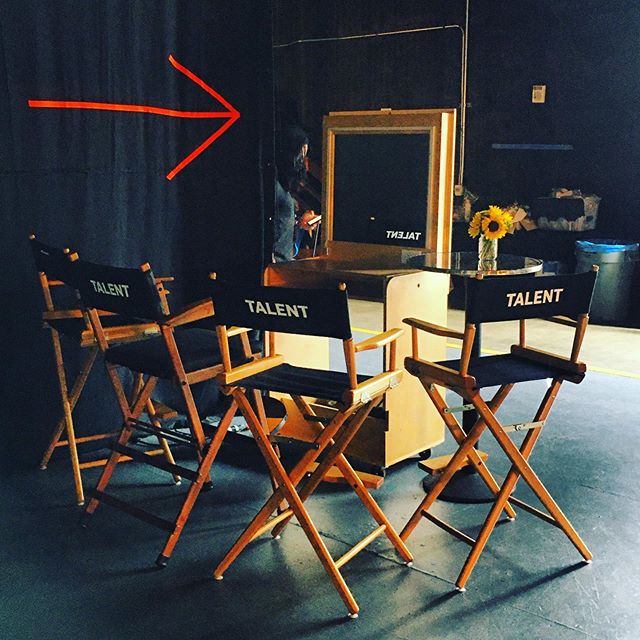 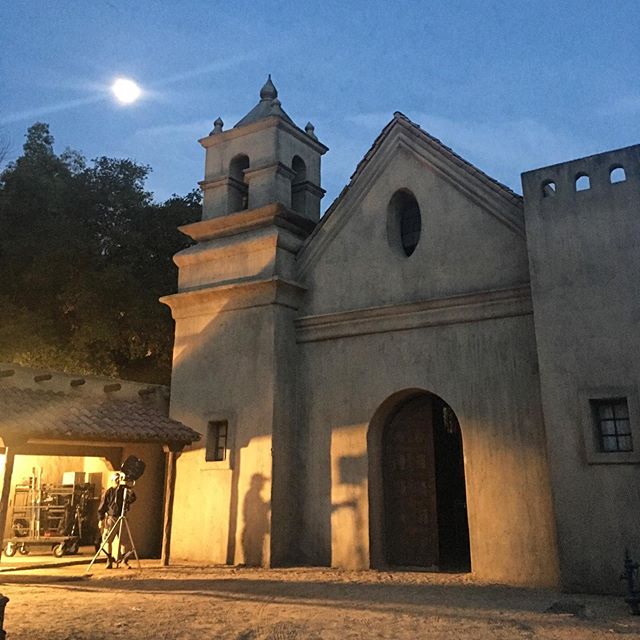 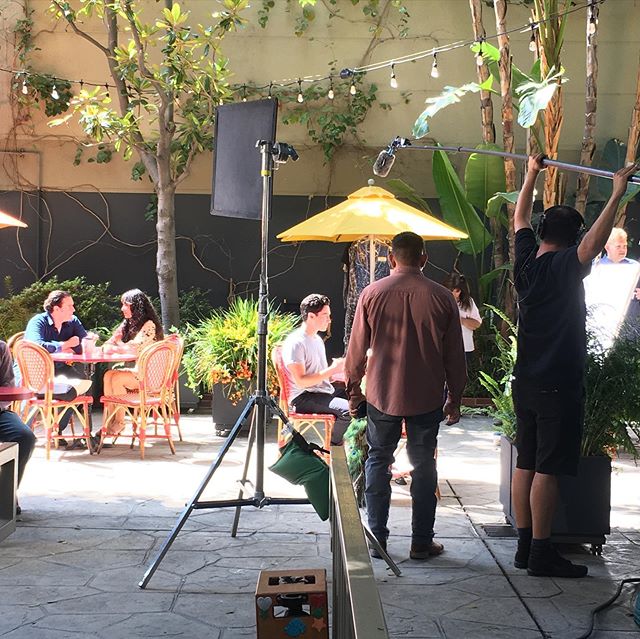 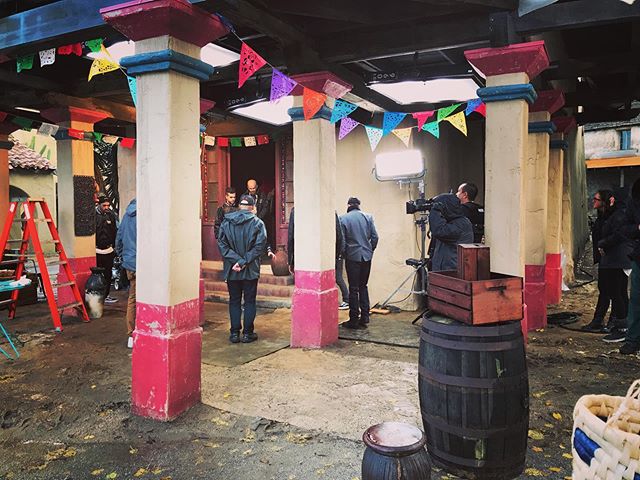 01.16.20
A look back at prepping Mexican Street for a #music #video shoot.
View Comments 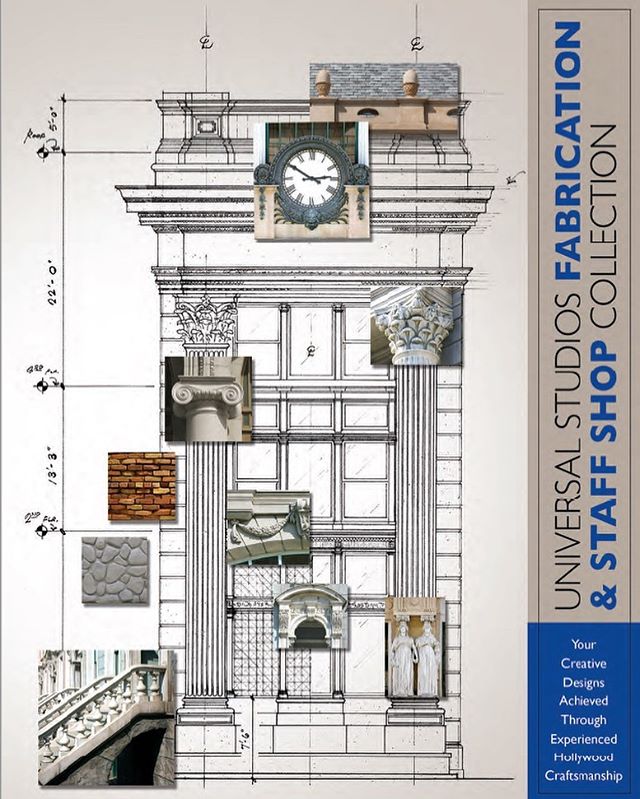 01.16.20
Art directors, production designers, construction coordinators - we have an updated catalog for our Fabrication & Staff Shop. Visit our website to download a copy. Link in bio.
View Comments 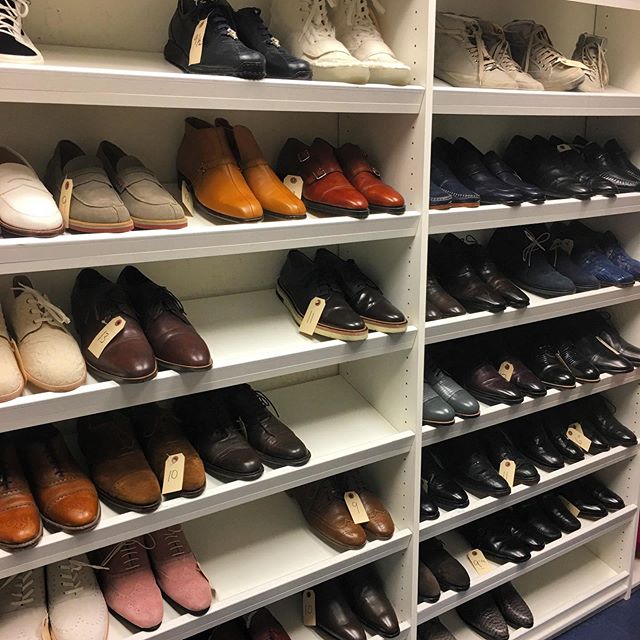 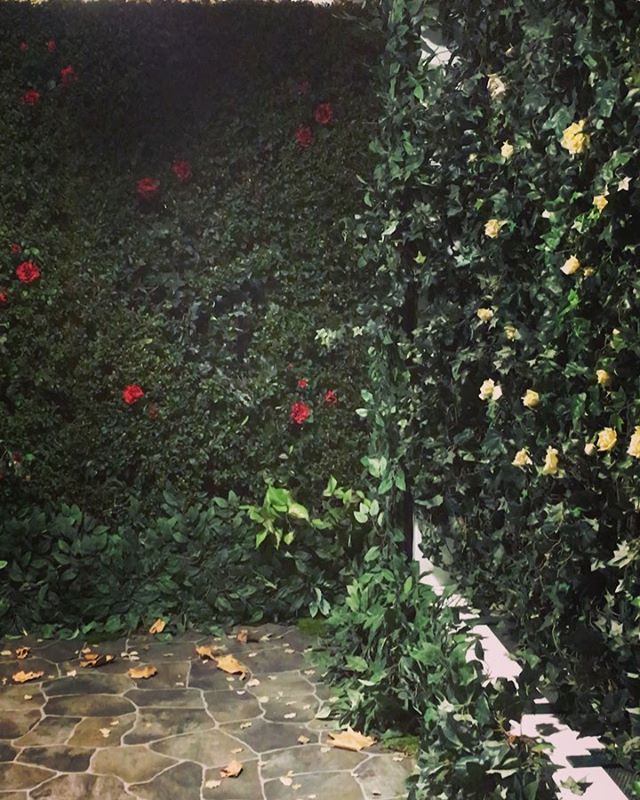 01.13.20
Last week the cast of "Dolittle" was on the Lot for the film's #press junket. Take a behind-the-scenes walk-thru of the 1220 event space - what an amazing transformation created by @mswhittyone and the team at @glassengine along with @universallotevents . "Dolittle" opens everywhere this Fri. Jan. 17th!
View Comments 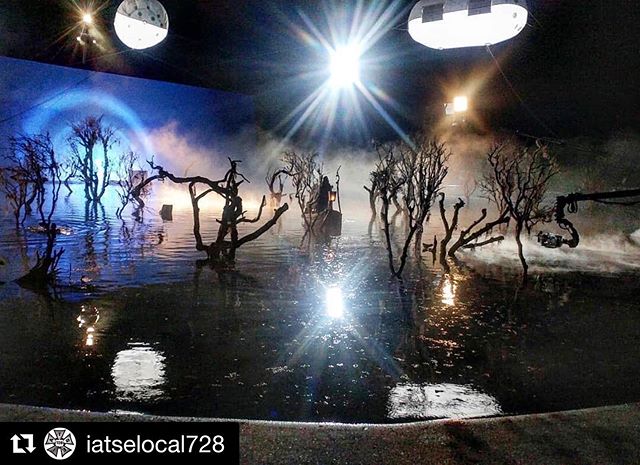 01.13.20
Look at this crazy cool shot of Falls Lake that was captured on a commercial shoot.
View Comments