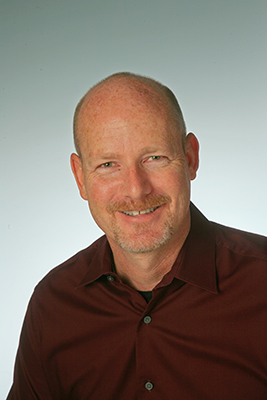 Supervising sound editing (recording, creating and manipulating sounds) is a dream job for Oxford, who was studying for a business degree with eyes on law when lost transcripts led to a break from school.  Looking for a job with a crazy amount of hours, he ended up at the legendary post production sound company Soundelux. Since then, Kelly has worked in sound on high profile feature films for nearly three decades. His recent credits include “Krampus” (Michael Dougherty), “Fifty Shades of Gray” (Sam Taylor-Johnson), “No Escape” (John Eric and Drew Dowdle), “Dumb and Dumber To” (Bobby and Peter Farrelly), “Iron Man” (Shane Black), “Jack Reacher” (Christopher McQuarrie), and “Chronicle” (Josh Trank).

03.31.20
Sometimes it's easier to do #wardrobe on #stage to get large groups in/out quickly.
View Comments 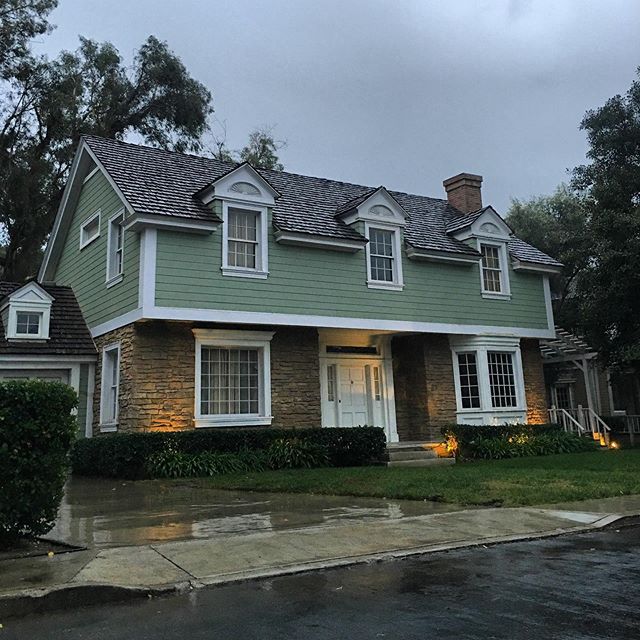 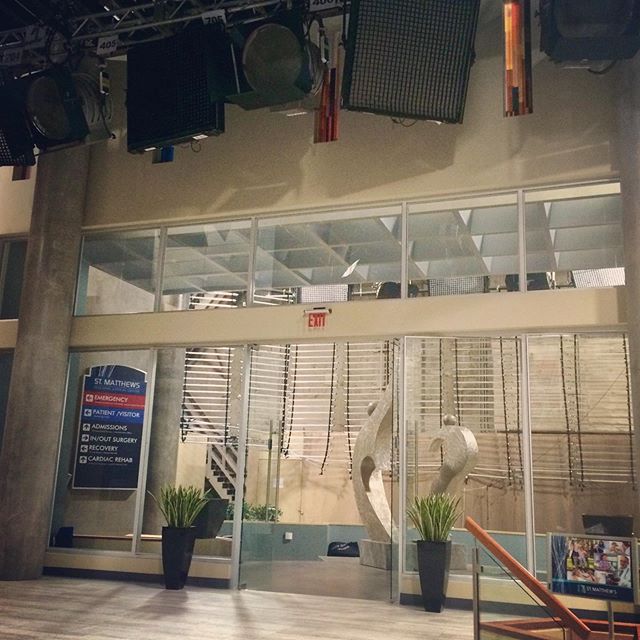 03.27.20
A look back at this 2-story #hospital set that was built on our #stages a few years back for a medical drama.
View Comments 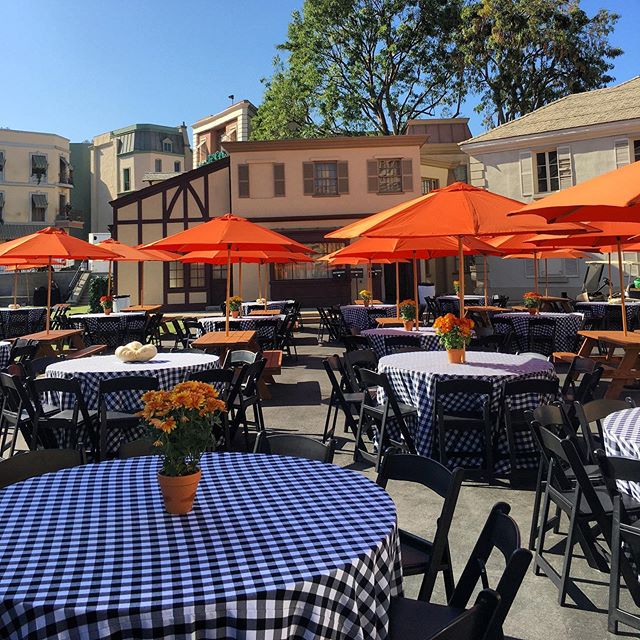 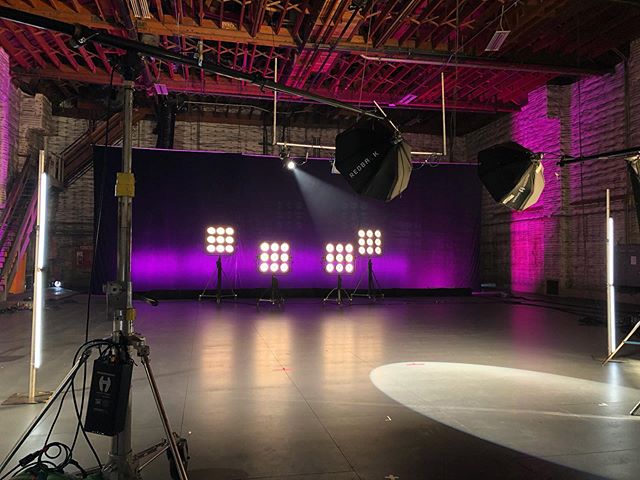 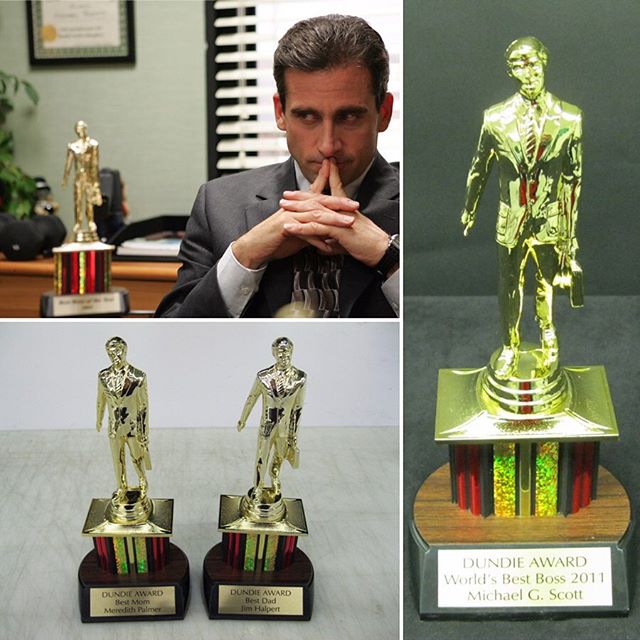 03.24.20
It is the 15th #anniversary of the debut of "The Office"! Can you believe it? NBCUniversal Archives & Collections has iconic #wardrobe pieces and #props in their inventory that we wanted to share to celebrate the milestone.
View Comments 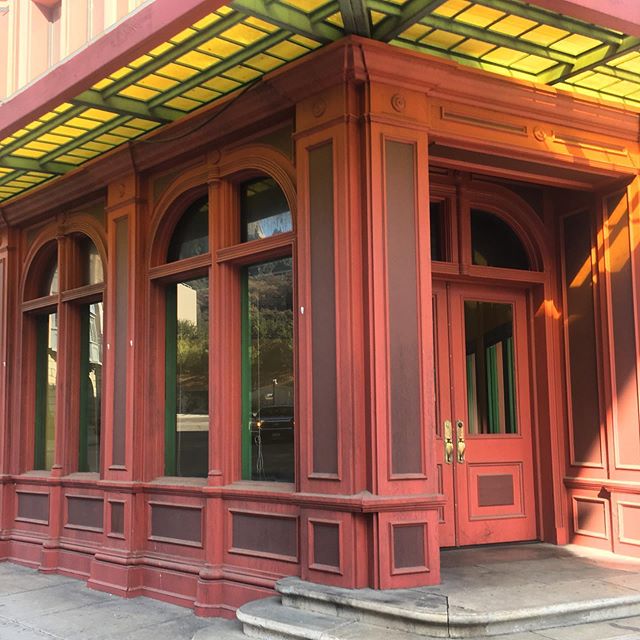 03.21.20
This past Sunday, March 15th marked the 105th #anniversary of Universal City's grand opening. We wanted to share a few photos and some history about the opening - a perfect post for #flashbackfriday
View Comments