At the BSC Expo, five different NBCUniversal LightBlade configurations will be on display: the 1, 2 and 4 Blade stand-alone linear sources, the LB1K, an integrated 4’ x 4’ soft source, and the LightBlade Ladder Light, which continues the familiar form factors of NBCUniversal’s backdrop lighting system. The lightweight 1.5” x 48”, 50 watt light engines are designed to operate in a variety of physical layouts, including stand-alone operation. These LightBlade products are versatile, lightweight, silent and flicker-free, and built to endure the wear and tear of staging and production.

The basic NBCUniversal LightBlade module is a linear 4’ fixture that can be used individually or combined to build lighting fixtures tailored for any soft light application. Each LightBlade produces up to 8,000 lumens of high-CRI white light, tunable from 2700K to 6500K. The white light output can be blended with the built-in high-output RGB saturated color engine, providing unlimited lighting control possibilities. Lighting professionals can selectively layer saturated color on top of white light, permitting endless options for different shades, tints, and tones without sacrificing the white light quality critical for production and broadcast lighting.  Each LightBlade is powered by 24VDC and controllable via four channels of DMX/RDM. 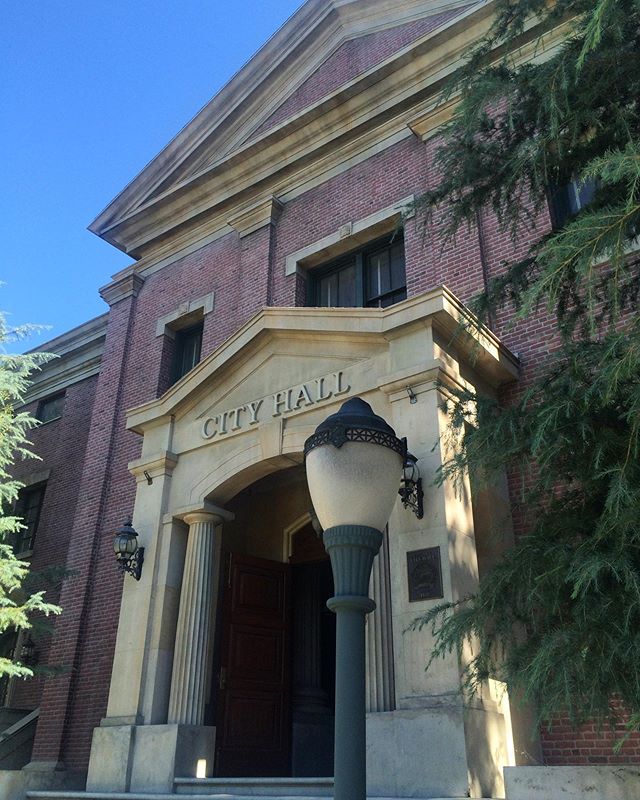 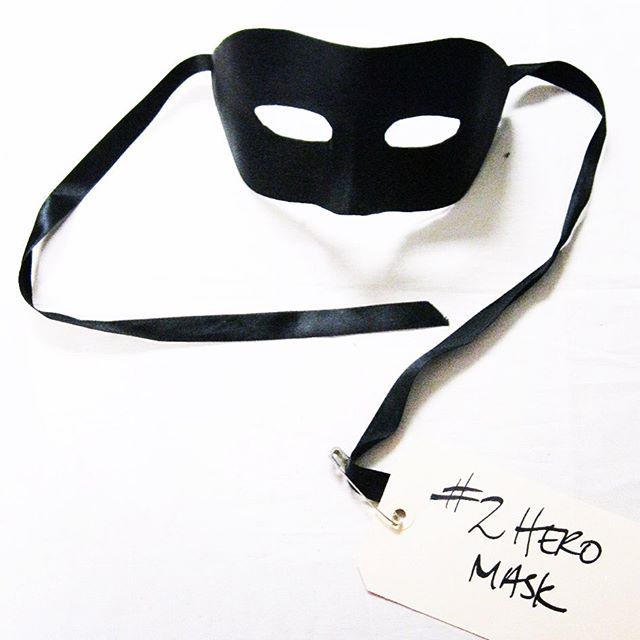 02.14.20
It's been five years since the release of "50 Shades of Gray" on Valentine's Day. Swipe
View Comments 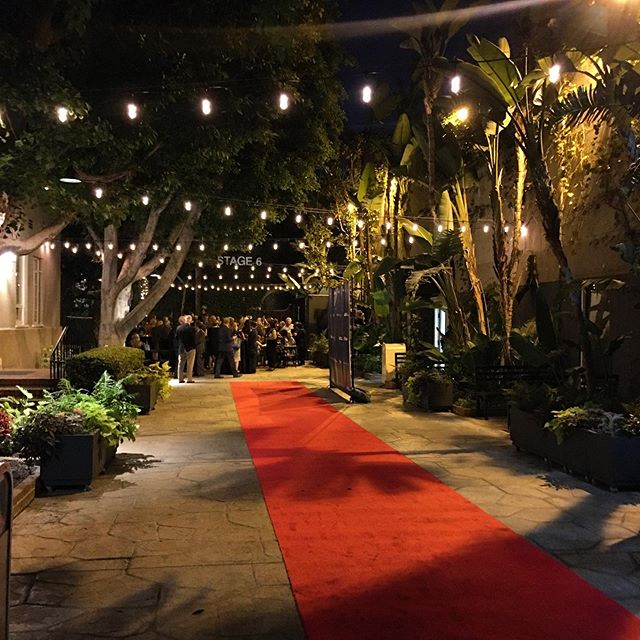 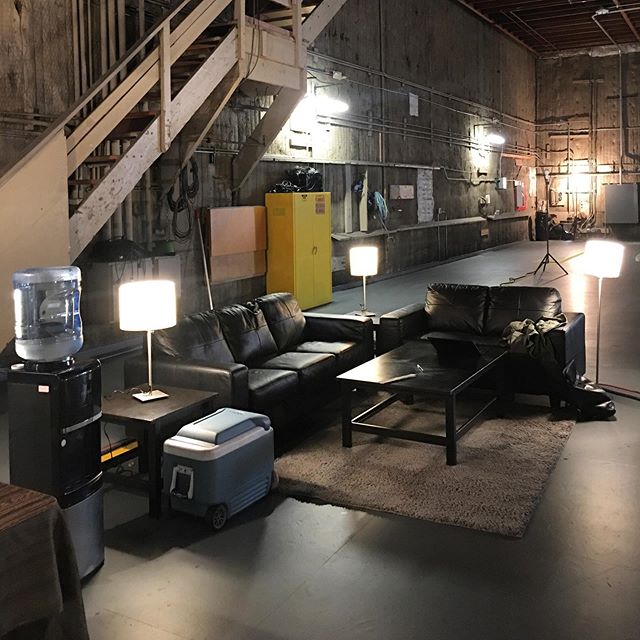 02.13.20
Lounge space for production meetings, brainstorming or relaxing while on set.
View Comments 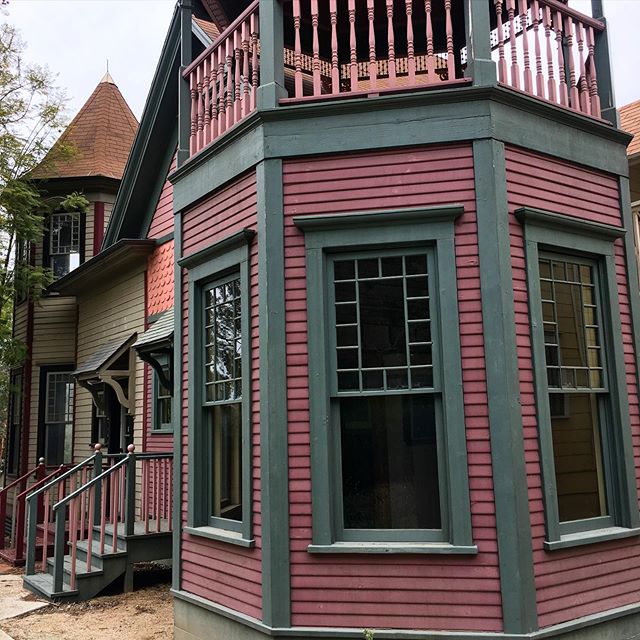 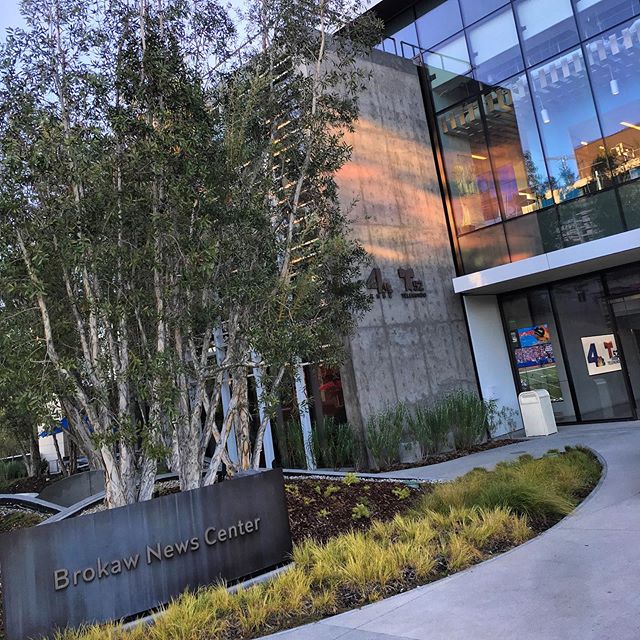 02.11.20
In addition to TV, film, and commercial production - the Lot is home to the #news broadcast studios for @nbcla and @telemundo52
View Comments 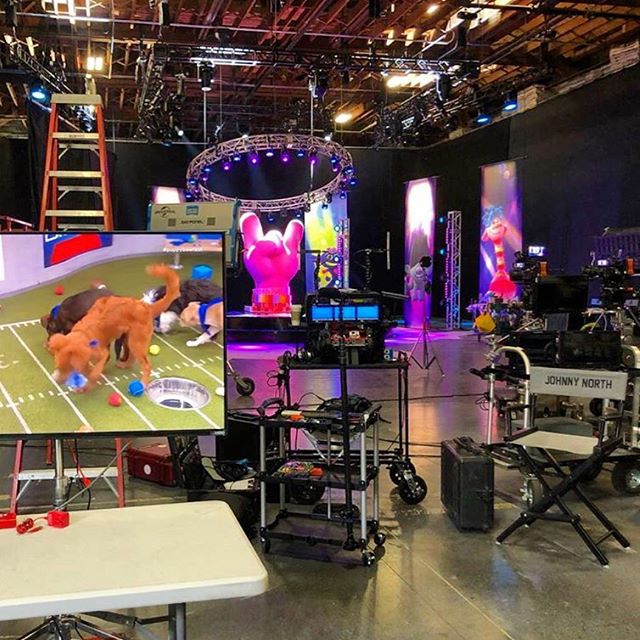 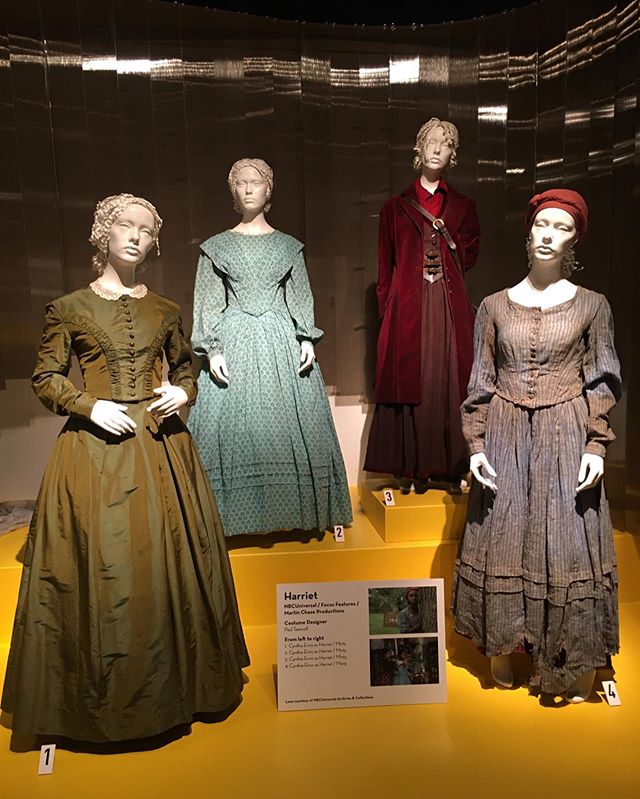 02.08.20
NBCUniversal Archives & Collections did it again! Several #costumes from various Universal films are on display as part of the annual "Art of Motion Picture Costume Design" exhibit. The exhibit will be open at the FIDM Museum now through March 21st. Checkout our Insta-story for more!
View Comments